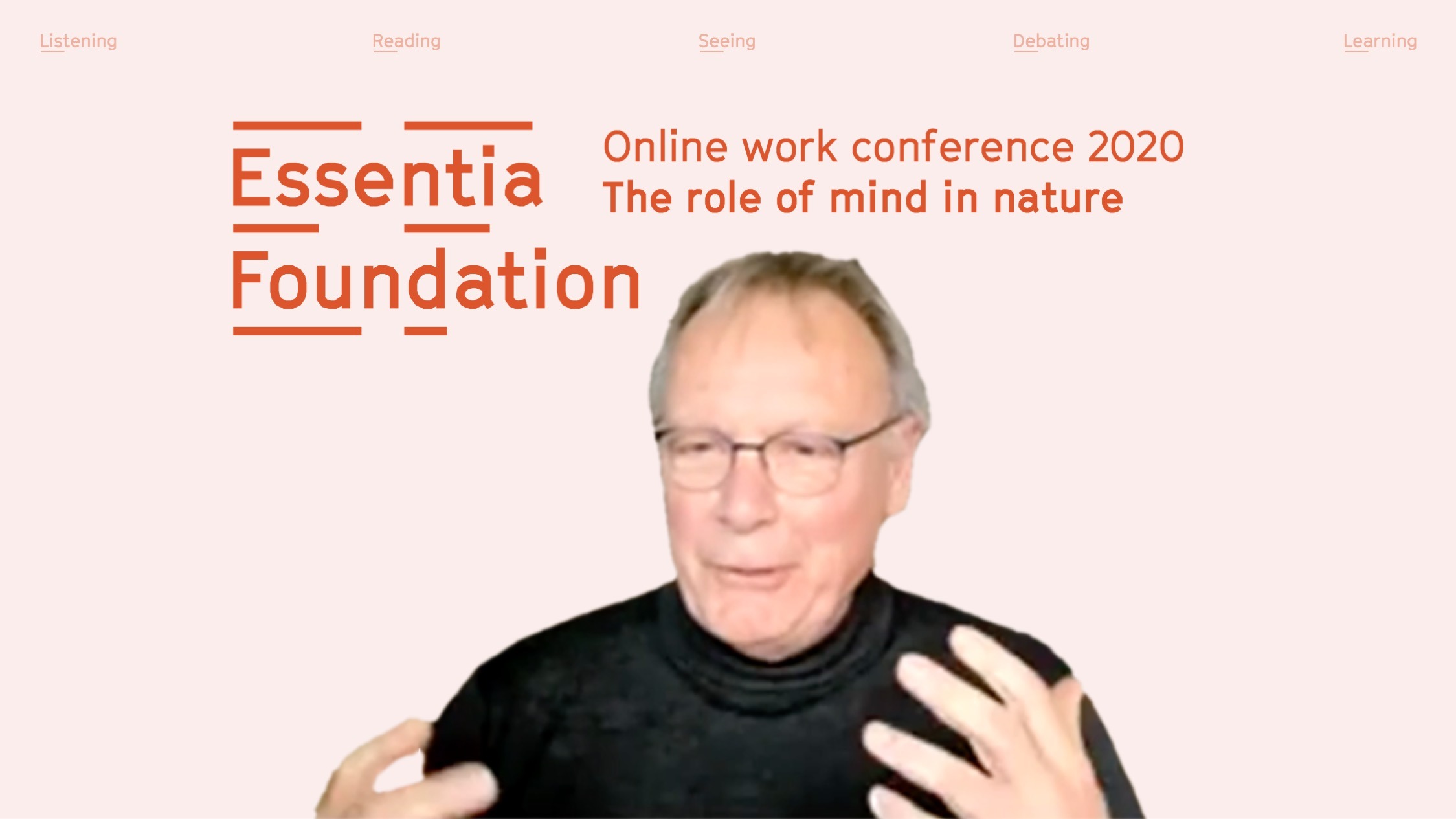 Prof. van der Greef is internationally known as an innovative scientist, entrepreneur in life sciences and passionate nature photographer. Nature has been the source of inspiration for his pioneering scientific achievements in novel analytical technology and systems biology, revealing the interconnectedness of life. His research at the University of Leiden as professor in Analytical Biosciences has resulted in more than 400 publications and 30 PhD thesis projects. He has been co-founder of several life science companies. His latest research focusses on the novel discovery of light emission from living creatures, including humans. He received prestigious awards such as the Scheele award from the Swedish Academy for Pharmaceutical Sciences in 2005, became doctor honoris causa at Ghent University in 2000, and received several honorary professorships, among others from the Chinese Academy of Sciences. His research was recognized among the top-ten innovations in China in 2012. Prof. van der Greef is a director of Essential Foundation.