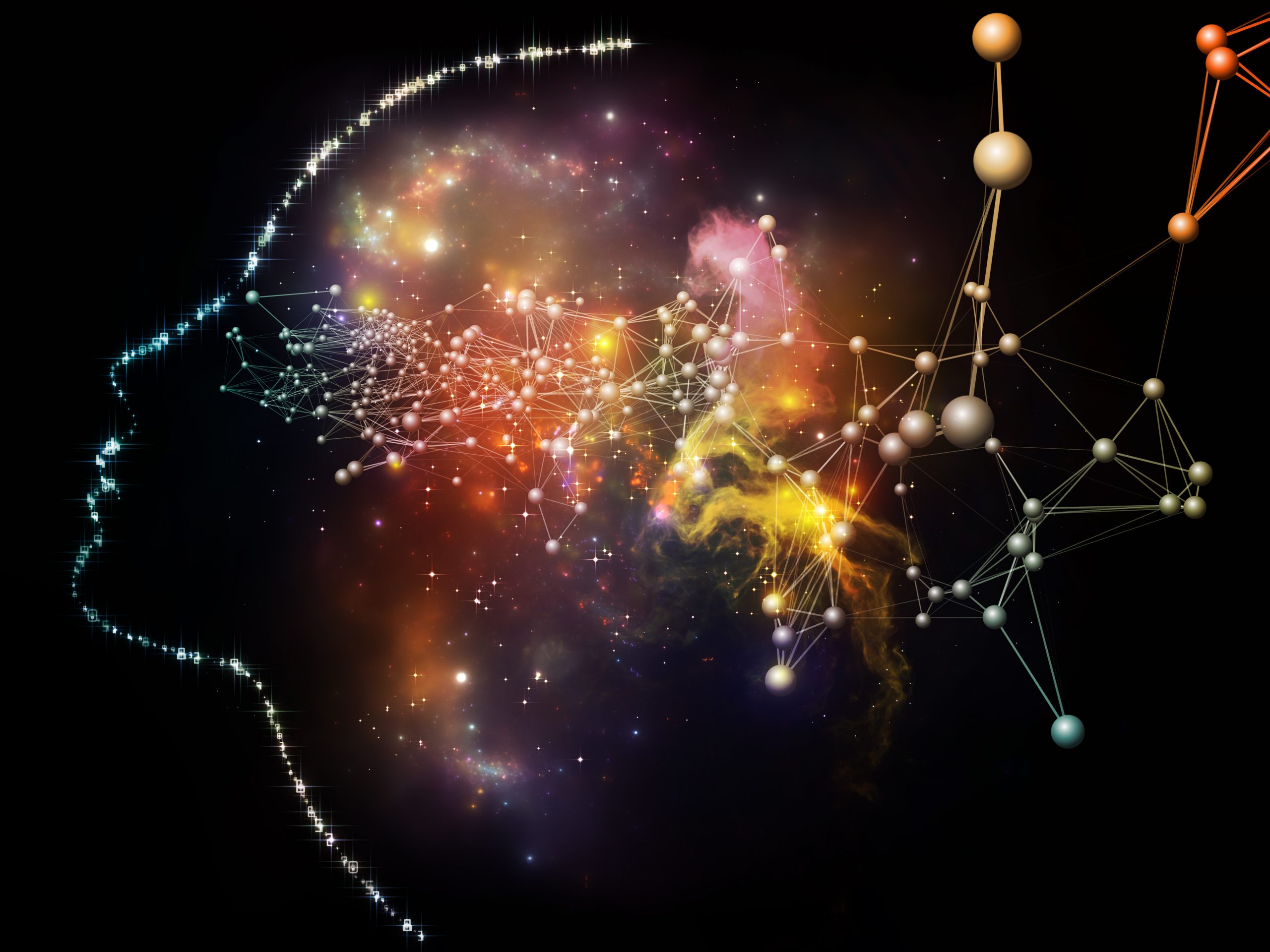 So what comes first, matter or mind? Prof. Kak’s answer is nuanced and deserves a thoughtful read.

The mainstream scientific view is that reality is matter in space and time together with physical laws. What is more fundamental: matter or the laws? Since the mind is also governed by laws, are the laws (and mind) primary, coming before matter? Is the world a machine described by its parts and their interconnections (the ontic view), or is it fundamentally knowledge (the epistemic view)? In philosophy, these are the positions of two different schools, one believing that reality is being, and the other that it is becoming. The conception of the world as being is associated with materialism, while that of becoming assigns a more significant role to the observers.

Neuroscientists see the conscious mind as an emergent phenomenon that arises when the complexity of the neuronal structures in the brain crosses a certain threshold, just as biology emerges from chemistry, which, in turn, is based on physics. Many scientists and engineers believe that computers will eventually become conscious and acquire selfhood.

Some futurists and sci-fi writers are imagining a marriage of sorts between AI and brains so that, someday, technology will make it possible for humans to become ‘posthuman,’ transcending the limits of the human condition. There are others who believe that the only way to make sense of all the scientific facts is to take reality as a simulation, an idea that was used by Hollywood in movies, such as The Matrix and Gamer. Another scenario is to imagine that once humans learn how to completely characterize brains, they will be able to copy themselves into computers, creating their emulations, or ems, in the process. Such ems could be replicated easily and so they will quickly outnumber real people.

But there are many difficulties with the conception that matter is primary and the behavior of mind—emerging from the complexity of material interconnections—completely described by the corresponding brain function.

In our intuition, consciousness is a category that is dual to physical reality. We apprehend reality in our mind and not in terms of space, time and matter. It is significant that in our conscious experience we are always outside of the physical world and witness ourselves as apart from our bodies. Even in scientific theory, as for example in classical mechanics, the observer is outside the system, even though there is no explanation of the observer within the theory.

Cognitive capacities are computational but their assignment to the autobiographical self is a process that is associated with awareness and memories. This assignment occurs with consciousness as a singular phenomenon. Sentience is a complex dance between being and becoming, where being is consciousness and becoming is the physical reality.

An important viewpoint on consciousness comes from quantum theory, which is the deepest theory of physics. According to the orthodox Copenhagen Interpretation, which was popular with the pioneers of quantum theory such as Niels Bohr, Werner Heisenberg and Erwin Schrödinger, consciousness and the physical world are complementary aspects of the same reality.

Since it takes consciousness as a given and no attempt is made to derive it from physics, the Copenhagen Interpretation may be called the ‘big-C’ view of consciousness, where the latter is a thing that exists by itself—although it requires brains to become actualized in an observer. Many philosophers believe that the modern quantum physics views of consciousness have parallels in ancient philosophy and big-C is like the theory of mind in Vedanta1—in which consciousness is the fundamental basis of reality, on par with the physical universe.

The less expansive concept of consciousness as emerging from the complexity of the brain may be called ‘little-C.’ It represents the neuroscientists’ view that the processes of the mind are identical to states and processes of the brain, and it is also popular with many AI researchers.

It has been argued that the creative moment is not at the end of a deliberate computation.2 Thus, dreams or visions are supposed to have inspired Elias Howe’s 1845 design of the modern sewing machine, and August Kekulé’s discovery of the structure of benzene in 1862. A dramatic piece of evidence in favor of big-C consciousness existing all on its own is the life of Srinivasa Ramanujan, who died in 1920 at the age of 32. His notebook, which was lost and forgotten for about 50 years and published only in 1988, contains several thousand formulas—without proof and in different areas of mathematics—that were well ahead of their time.3 Furthermore, the methods by which he found the formulas remain elusive. He himself claimed that he came by them while he was asleep.4

Even if one were to dismiss accounts of creativity as nothing but coincidence, the ontic understanding of reality becomes problematic when one brings in information into the mix, as is done extensively in modern physics. This is because information (or entropy) implies the existence of mind, which category lies outside of the realm of physics. Information or entropy cannot be reduced to local operations by any reductionist program.

If consciousness is not material, how can the two interact? While consciousness cannot intervene in physical law, it can change the probabilities in the evolution of quantum processes. Thus in the quantum Zeno effect, which has been demonstrated in the laboratory, the act of observation can freeze the evolution of a quantum state. This may be an explanation of how matter and mind interact.

The idea of consciousness requires not only an awareness of things but also the awareness that one is aware. If awareness is some kind of a measurement, it should have a reference. This, in turn, poses two problems: first, what is the reference for awareness; and, second, how does consciousness choose between various possibilities?

The problem of the referent in awareness is an old one. If we postulate a single universal, transcendental consciousness, the individual’s empirical consciousness is a projection and the referent for it must be the universal. In Vedanta, the analogy of the same sun reflecting in a million different drops of water as little suns is provided to explain the empirical consciousness of the individual. This is also similar to the view of Plato, who invokes an object in a cave that cannot be seen directly but whose shadows on the wall are accessible.

Each person’s self is partly subjective (as knower, the ‘I’) and partly objective (as known, the ‘me’). The objective self itself may be described in its three aspects: the material self, the social self and the spiritual self. Narrative self-reference is in contrast to the immediate, knowing ‘I’ that supports the notion of momentary experience as an expression of selfhood.

If one were to find the boundaries between the ‘me’ and the ‘I’ of consciousness, it becomes essential to find a ‘minimal’ sense of self. It is easy to speak of the intuition that there is a basic or primitive something that is the true self, and much harder to provide evidence for such belief. Conceptually, there must be something permanent—a bedrock—underlying the stream of consciousness.

Although awareness by itself is an all or nothing phenomenon, the state of consciousness depends on the degree to which preconscious and memory states are accessible to awareness. The uncoupling of perception from sensory inputs supports the idea of the disembodied consciousness state. Such states may be fundamental to reality and affect its ontological underpinnings.

Many aspects of reality in the fields of physics, mathematics and brain states either have paradoxical facets or are not computable. One way to understand this is to assume that beyond materiality there exists another aspect to reality that is expressed in the workings of mind and consciousness. With the founders of quantum theory, we can say that in ordinary experience matter and mind are dual like the two wings of a bird in flight.