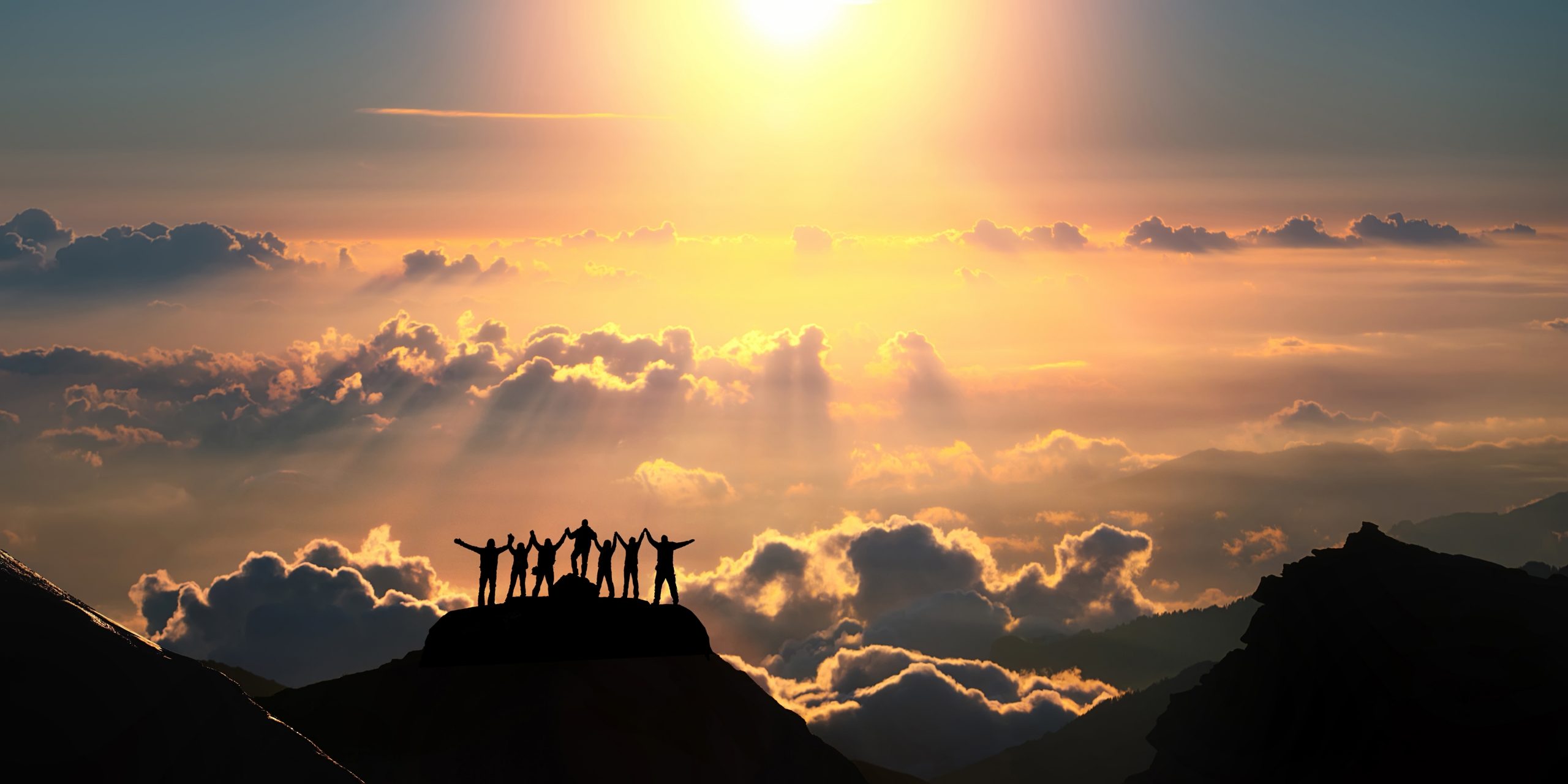 Hello, we are Essentia Foundation

In this inaugural editorial, we introduce ourselves to you by discussing our perspective on an urgent challenge facing our society, our vision for how to address this challenge, and how we hope to contribute to the solution.

It is with sober optimism in these difficult times that we, Essentia Foundation, introduce ourselves to you. Essentia has been created to address one of the least discussed—yet most significant—challenges facing our society today: the now-clear fallacies of our materialist worldview, according to which matter is primary and mind secondary. In doing so, we also hope to articulate a more coherent, parsimonious and empirically adequate alternative: idealism, also known as nondualism.

A remnant of a more intellectually naïve and unsophisticated past, metaphysical materialism now rides on intellectual habit and unexamined assumptions. Being the reigning worldview in our society, it subtly validates and amplifies some of our most dysfunctional behaviors, such as consumerism, environmental destruction, corruption, conflict, mechanistic medicine, etc. If truly embodied, materialism can also contribute to our most dreaded inner states, such as existential anxiety and a sense of meaninglessness associated with clinical depression.

We at Essentia Foundation are committed to truth. We believe that, if there were good objective reasons to consider materialism the most plausible metaphysics, we should bite the bullet and live with the implications. But on the basis of the latest scientific evidence and analytic reasoning, the contrary is arguably the case: evidence from neuroscience and foundations of physics is now contradicting some of the foundational tenets of materialism. Careful reasoning in analytic philosophy is also showing that materialism may be incoherent, based on fundamental logical fallacies. So why should we accept its grim implications? Why should we live according to a demonstrably fallacious worldview?

In his magnificent book The Structure of Scientific Revolutions—perhaps the most important volume of the 20th century—Thomas Kuhn has shown that, historically, we are anything but objective when it comes to our worldview. The latter is defined more by a set of inherited values, beliefs and assumptions than reason and evidence. Looking back to our ancestors, we have no difficulties acknowledging this. For instance, we think patronizingly of 17th-century scientists, who thought electrostatic attraction was caused by an invisible elastic fluid called ‘effluvium.’ What a nonsensical view of things, isn’t it? But when it comes to ourselves, here in the early 21st century, we cannot imagine that we are as deluded as our ancestors; that, just like them, we can’t see past our own paradigmatic values, beliefs and assumptions.

Essentia Foundation will seek to help us see beyond the materialist paradigm. Indeed, to future generations, our present mistakes will look as silly and incomprehensible as ‘effluvium.’ Two of these mistakes will seem particularly confounding to them: our insistence on replacing reality with a mere description of reality, and our disposition to acknowledge appearances while denying the thing that projects these appearances in the first place. Let us look into these more closely.

Early scientists counted on their senses to study the world: the things they could consciously see, hear, smell, taste and touch around them. Their world, just like yours and mine, was thus a world of mental qualities: colors, sounds, flavors, aromas and textures. At some point, they realized that it was very useful to use numbers to describe the relative differences between mental qualities: to say, for instance, that a feather weighed 50 grams while a heavy piece of luggage weighed, say, 50,000 grams. This represented the birth of quantitative science, in which numbers and their relationships are extremely powerful tools to describe the world and predict its behavior.

But then something strange happened: some scientists and philosophers—the distinction wasn’t clear at the time—started maintaining that only the numbers exist, which they called ‘matter.’ For them, only the description of the world had standalone reality, while the qualities described in the first place were somehow secondary to the numbers, mysteriously created within people’s skulls. This was the birth of metaphysical materialism, which—in a self-evidently incoherent move—tries to magically pull the territory out of the map. Yet it stuck. Instead of acknowledging it has taken an early wrong turn, our paradigmatic thinking labels this wrong turn a ‘problem’—more specifically, the so-called ‘hard problem of consciousness’—and promises to somehow solve it one day.

Equally embarrassing is our paradigmatic insistence that appearances exist, but not the reality that projects—or appears according to—these appearances. For matter is but an appearance: it’s how the world presents itself to our observation, not necessarily what the world is in and of itself. Immanuel Kant and Arthur Schopenhauer have made this abundantly clear already over two centuries ago, but our paradigmatic values, beliefs and assumptions are stronger than the iron-clad logic of our own sages. We say that matter is all there is, that it is the ‘thing-in-itself,’ instead of the mere appearance or representation of a deeper and more concrete reality.

Such a misunderstanding would be, well, understandable if nature weren’t putting evidence to the contrary right in front of our eyes—literally—every day: every time we look into the mirror, we see an appearance. But we know that ‘behind’ that appearance, in some sense, lies the thing-in-itself: our conscious inner life, our moods, thoughts, emotions, fantasies, aspirations, hopes, dreams, fears and desires. When we see tears flowing down our faces as we look into the mirror, we know that the tears are but the external appearance of the concrete inner reality of sorrow and despair. We know that material tears on a contorted material face aren’t all there is to the story, but merely the way a felt inner reality presents itself to external observation. And since our tears, faces and the rest of our bodies are made of the same atoms and force fields that constitute the rest of the observable universe, it is only reasonable to infer—as Schopenhauer did—that the rest of the universe, too, is but the external appearance of a deeper reality; perhaps a reality of inner feelings analogous to our own.

But instead, our paradigmatic thinking assumes that there is an arbitrary discontinuity in nature: in human beings, there is an inner mental reality of which matter is an appearance, alright; but when it comes to the inanimate universe—and perhaps most other living creatures as well—matter is the thing-in-itself. For us, in the early 21st century, there is nothing ‘behind’ the appearances; there is nothing that appears in the form of appearances, just hollow, phantasm-like appearances themselves, without inner essence. This is analogous to going to the cinema and acknowledging the existence of the images on the screen, while denying the reality of the projector by virtue of which the images exist. Erupting volcanoes, thunderstorms, exploding supernovas: we think of all these images as flat, hollow, without intrinsic meaning; they aren’t representations of a deeper reality, but mere phantasms without essence, zombies floating in thin air.

Perhaps future generations will dedicate entire fields of study in psychology, sociology, anthropology and the like, to trying to figure out how we could have gone so wrong; how we could be so blind, for so long, to the blatant incoherence of our own thinking. But for now, different action is called for: subjectively biased as even science and philosophy may have become—for they are the quintessential embodiment of the paradigm—reason and evidence should ultimately prevail, as they have in previous times. What we need is a constant, tireless, ever renewed articulation of the available reasoning and evidence, till they slowly start to percolate through the paradigmatic shield of our collective thinking. And once a critical mass of reason and evidence has come through, our understanding of the essence of ourselves and nature at large will undergo remarkable change; change that will bring us closer to truth and each other. This, in essence, is what Essentia Foundation tries to achieve.

But what will this new worldview look like? What are reason and evidence pointing to? As we hope to make clear over time with the material we will be publishing, there is a strong sense in which the precise opposite of what we think today is much more plausible: instead of matter being primary and mind secondary, we will find that mind—not your or my individual mind alone, but an extended form of mind underlying all nature, of which we are microscopic segments—is primary, matter being just an appearance of essentially mental processes. We will find that, when regarded from a particular perspective, mentation—the thing-in-itself—simply presents itself in the form we colloquially call ‘matter.’ Indeed, there is now robust, compelling scientific and philosophical evidence for this; evidence known in small specialist groups, but hardly made accessible to a wider public. Essentia Foundation will seek to eliminate this communication gap.

The journey ahead is long and difficult. But we believe that, with your help, our goals can be achieved within our own lifetimes. A brave new world will emerge from that: one less susceptible to consumerism and environmental destruction; to despair, loneliness and meaninglessness; to corruption, conflict and egotistic thinking; a world where we will more readily recognize our essential identity with each other and the rest of nature; where logic, reason and evidence will actually be logical, reasonable and evidentiary; where we will see through not only the paradigms of our ancestors, but also our own; in a word, a more mature world, closer to truth.

The journey has only just begun!

Is what you see, what you get?

Is what we see, what we get? Are the seemingly material objects around us what the world actually is? Or are our perceptions merely providing us with a coded representation of a deeper, mysterious reality? Here are some of the papers upon which this video is based: 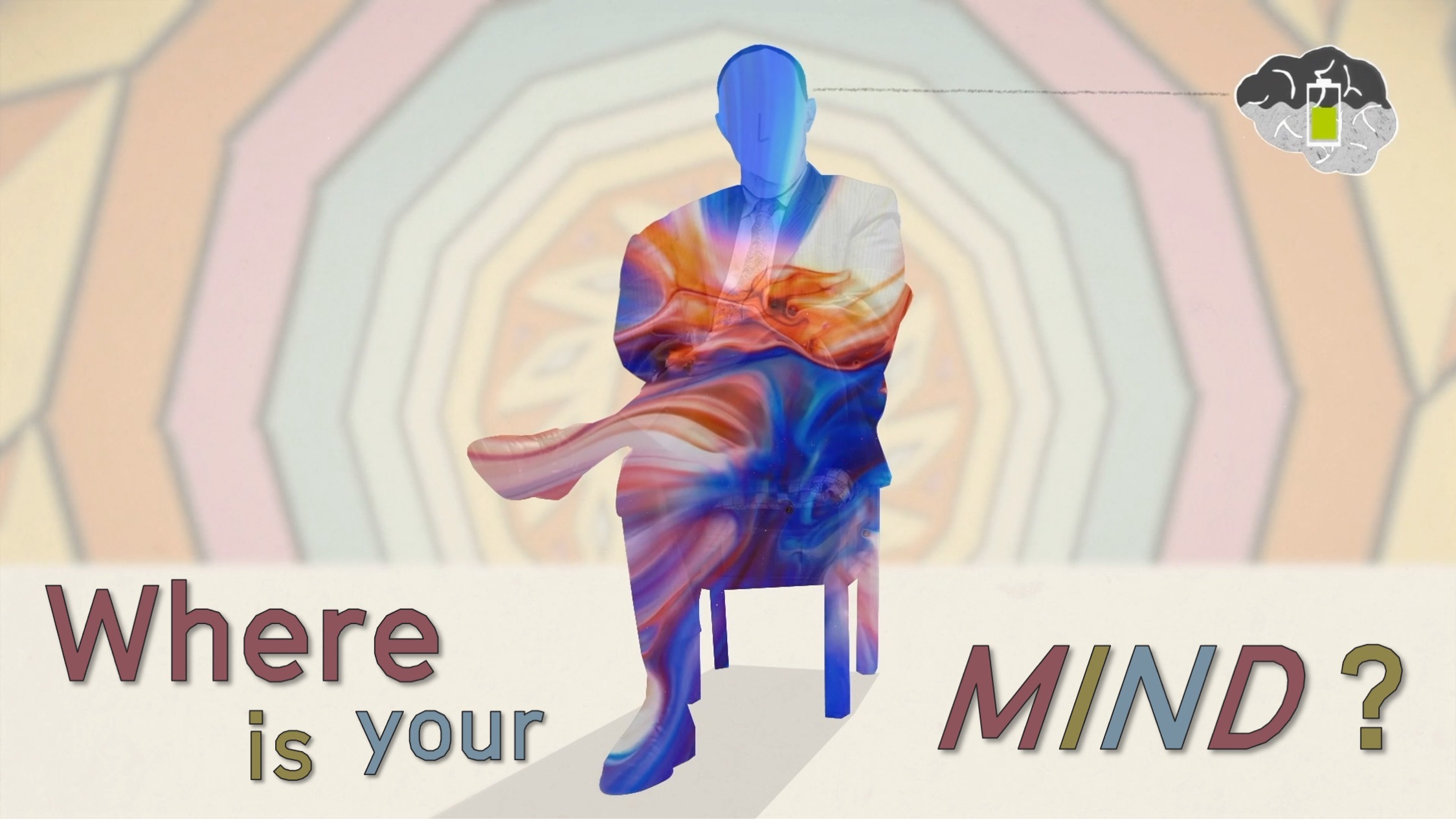 Where is your mind?

Does the brain produce the mind? Or is the relationship between the two something altogether different? We explore the latest science in this short film. Here are some of the scientific papers upon which this film is based: 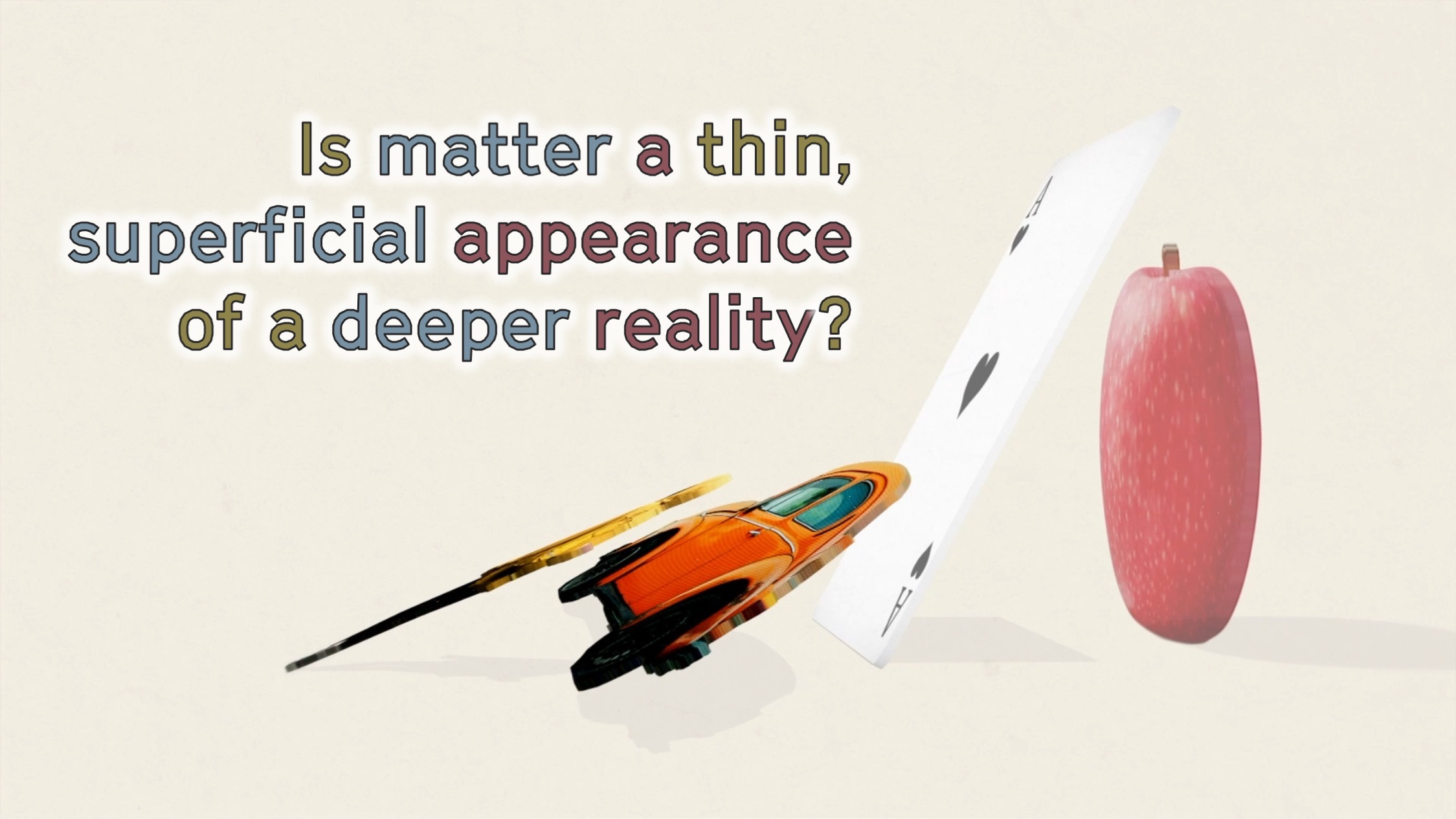 Is matter but a superficial appearance?

Does the matter that surrounds us have a standalone reality, irrespective of observation? Or is matter merely the thin, superficial appearance of a deeper, mysterious reality? Here are some of the papers and books upon which this video is based:

And here are a couple of popular science articles that covered the relevant experiments: