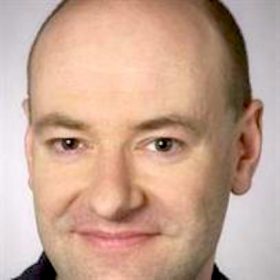 Dr. Metzner studied physics at the University of Erlangen, Germany, where he received his diploma in 1989. In the first part of his scientific career he worked on the theory of semiconductor nanostructures, focusing in particular on how disorder affects the optical and transport properties of these man-made quantum systems. Both his PhD in 1994 and his Habilitation in 2001 were centered around nanostructure theory, as well as his long postdoc stays at the University of Tokyo, Japan, and the University of Santa Barbara, California. After returning from the US in 2001, he gradually started to teach and conduct theoretical research in the field of Complex Systems. In 2005, he joined the Biophysics Group at the University of Erlangen, where he was working on theoretical cell biophysics, mechanics of biopolymer networks, statistical physics of living systems, collective group dynamics and new methods of complex system analysis. During the past years, he has been focusing on brain-inspired neurophysics, machine learning and general artificial intelligence. Dr. Metzner is a member of Essentia Foundation’s Academic Advisory Board. 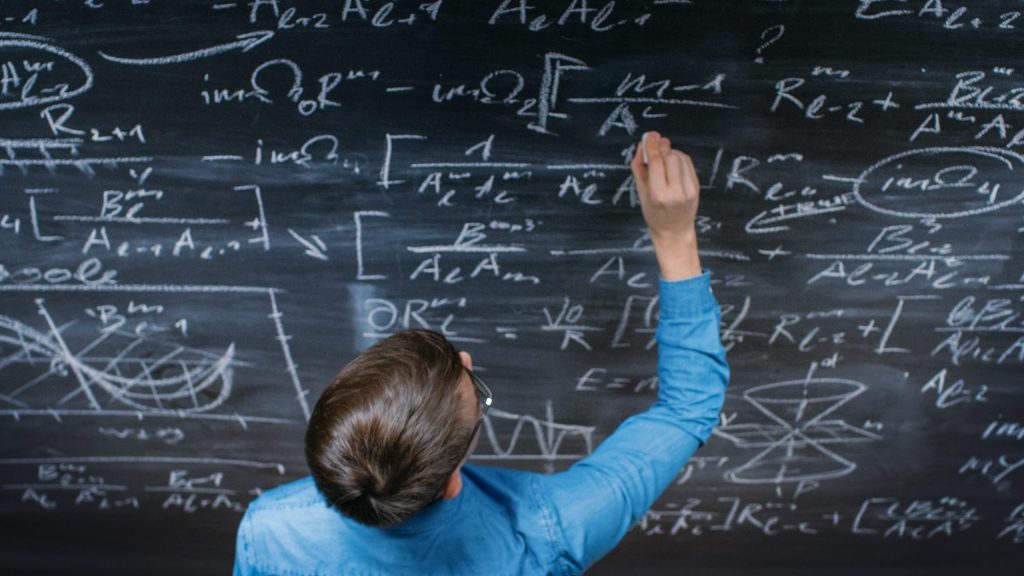 Can a physicist embrace idealism?

Is science in general, and physics in particular, compatible with a consciousness-only worldview in which matter is merely an appearance of extended mental processes underlying all nature? Physicist Dr. Claus Metzner doesn’t see why they shouldn’t.