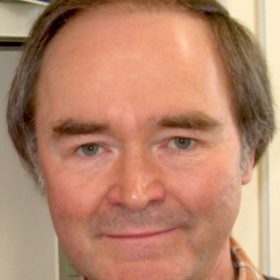 Prof. Carr is Emeritus Professor of Mathematics and Astronomy at Queen Mary University of London. His professional area of research is cosmology and astrophysics and includes such topics as the early universe, dark matter, black holes and the anthropic principle. For his PhD he studied the first second of the Universe, working under the supervision of Stephen Hawking at the Institute of Astronomy in Cambridge and the California Institute of Technology. He then held Fellowships at Trinity College and the Institute of Astronomy in Cambridge before moving to Queen Mary College. He is the author of nearly three hundred scientific papers and the books 'Universe or Multiverse?' and 'Quantum Black Holes.' He is especially interested in the role of consciousness in physics, regarding this as a fundamental rather than incidental feature of the Universe. Prof. Carr is a member of Essentia Foundation's Academic Advisory Board. 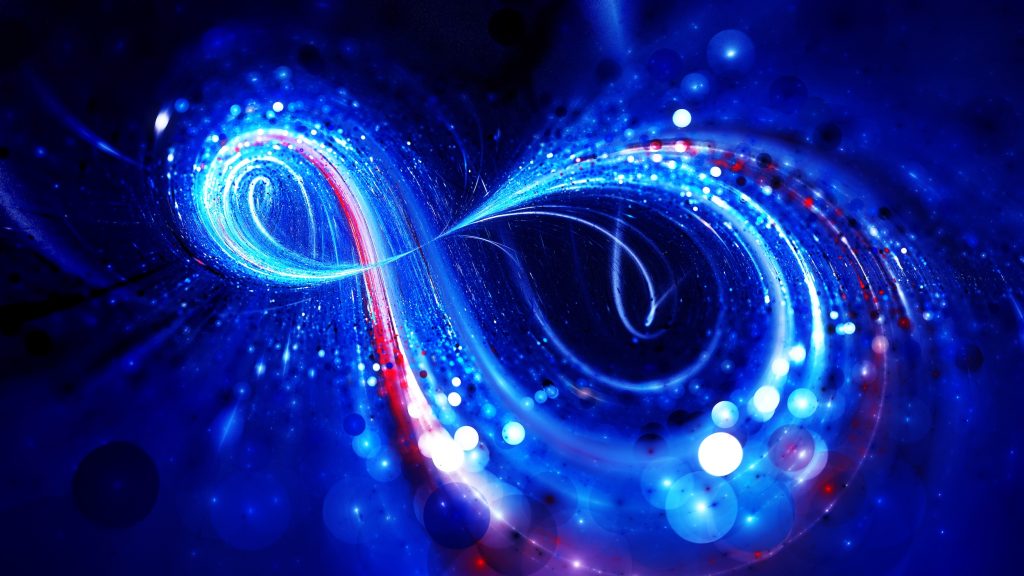 How can one natural consciousness appear to be many? Prof. Bernard Carr proposes that multiple dimensions of time, which can also be associated with the notion of a ‘specious present,’ can resolve the problem both rigorously and in an intuitively satisfying manner. 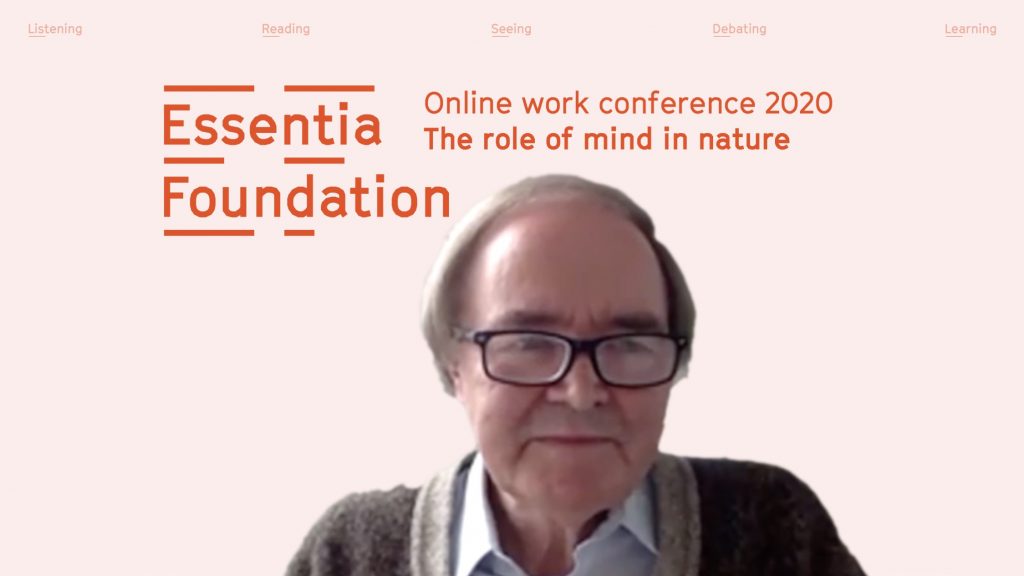 Making space and time for matter and mind

A new understanding of space and time is a prerequisite for making sense of the mind-body problem, argues Prof. Bernard Carr in his presentation during Essentia Foundation’s 2020 online work conference.