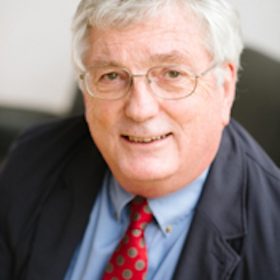 Edward F. Kelly is currently a Professor in the Division of Perceptual Studies (DOPS) a research unit housed administratively within the Department of Psychiatry and Neurobehavioral Sciences at the University of Virginia. He received his Ph.D. in psycholinguistics and cognitive science from Harvard in 1971, and spent the next 15-plus years working mainly in parapsychology, initially at J. B. Rhine’s Institute for Parapsychology, then for ten years through the Department of Electrical Engineering at Duke, and finally through a private research institute in Chapel Hill. Between 1988 and 2002 he worked with a large neuroscience group at UNC-Chapel Hill, mainly carrying out EEG and fMRI studies of human somatosensory cortical adaptation to natural tactile stimuli. He returned full-time to psychical research in 2002, serving as lead author of Irreducible Mind (Rowman and Littlefield, 2007), Beyond Physicalism (Rowman & Littlefield, 2015), and Consciousness Unbound (Rowman & Littlefield, in press). He is now returning to his central long-term research interest – application of modern functional neuroimaging methods to intensive psychophysiological studies of paranormal or “psi” processes and psi-conducive altered states of consciousness in exceptional subjects. Prof. Kelly is a member of Essentia Foundation’s Academic Advisory Board. 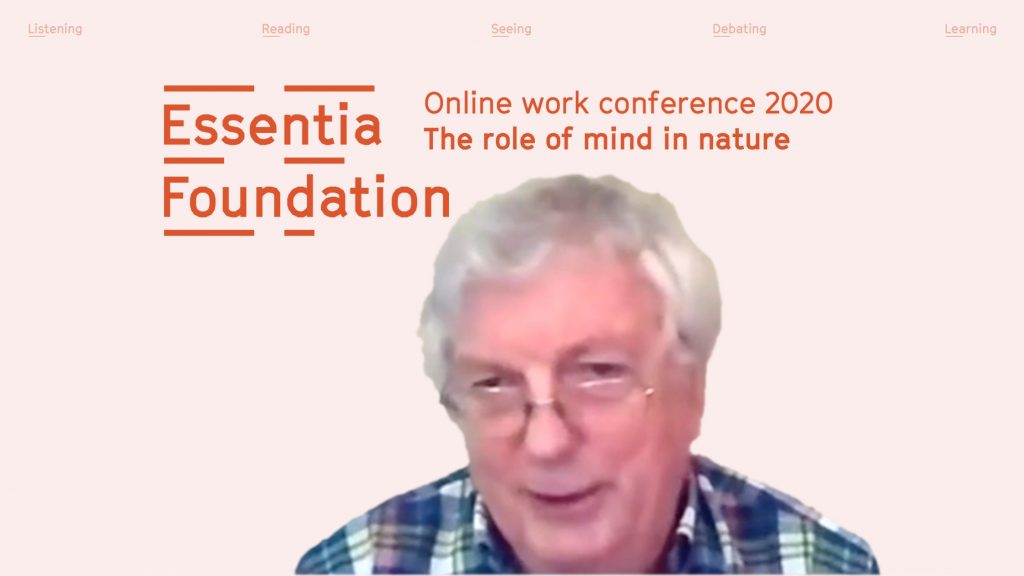 Has rigorous empirical research ever contradicted materialism? In his presentation during Essentia Foundation’s 2020 online work conference, Prof. Edward F. Kelly discusses decades of solid scientific work that does precisely that.