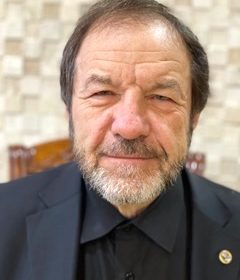 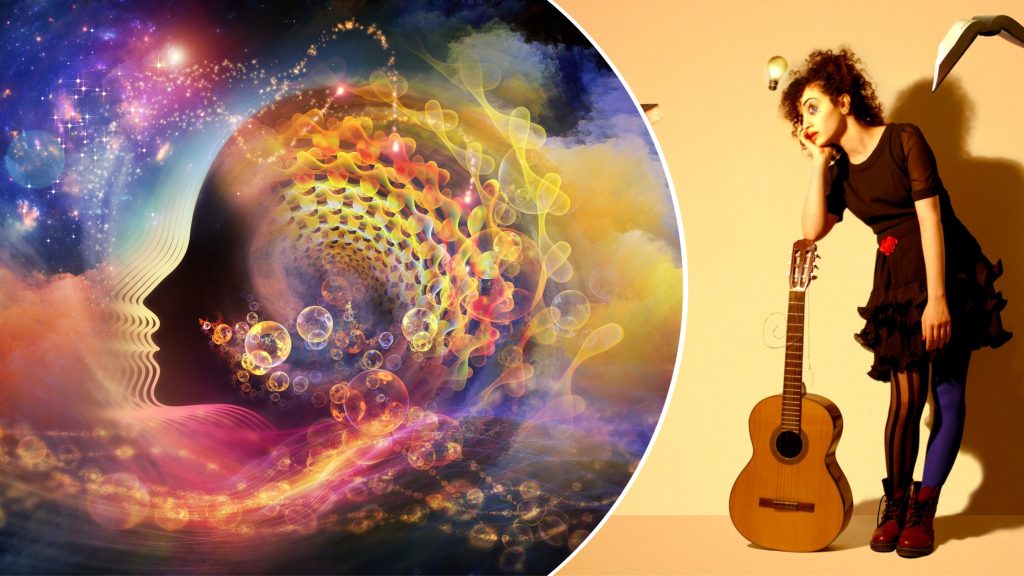 The world as cognitive construct

Today’s article examines our decidedly limited mental representation of the world, and how it is fundamentally linked to the systems of meaning available to us, to our perceptual constructs. It lays out incredible data to show just how much and in how many ways our perception can be manipulated, and the role we often take in our own delusion. 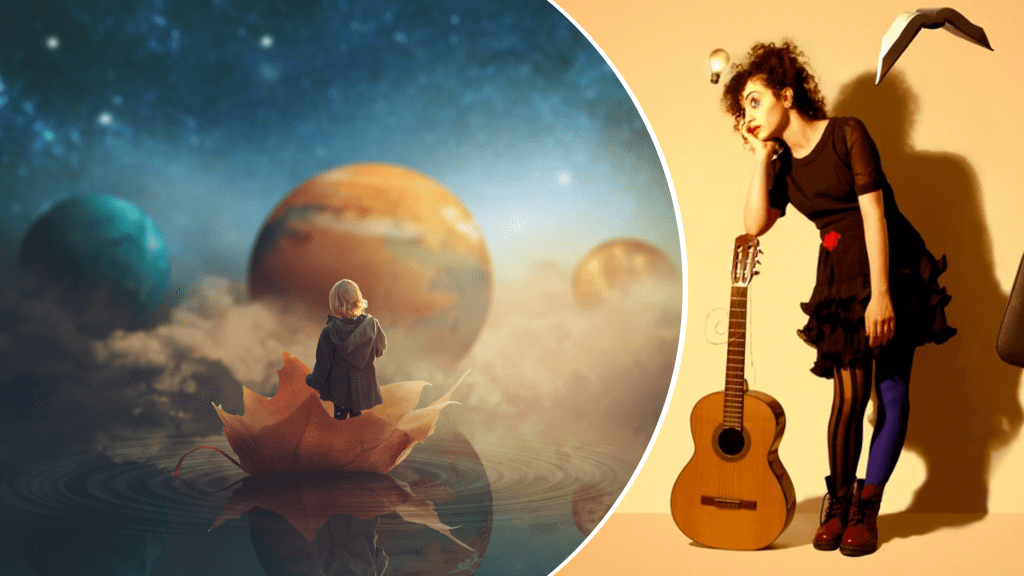 In this fascinating second episode of the Essentia Readings podcast, Nadia reads Prof. Victor Petrenko’s work. Nadia’s commentary towards the end is particularly spellbinding! This podcast is available through all major platforms. 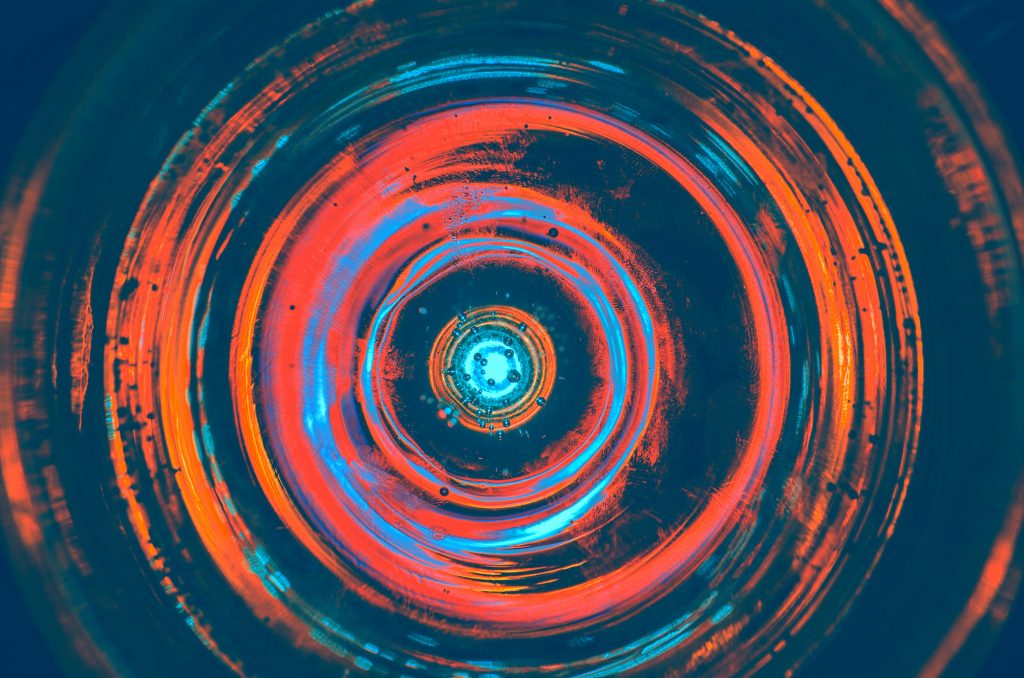 Can people—even those ostensibly not hypnotizable—be coaxed into creating entire virtual realities that they then take for facts? Can the same techniques be used to alter our memories of the past? If so, is this significant for our understanding of what reality—the real reality—actually is? Psychologists Prof. Petrenko and Dr. Kucherenko share astonishing results produced by Russian clinical and experimental psychology, which answer these questions in the affirmative. 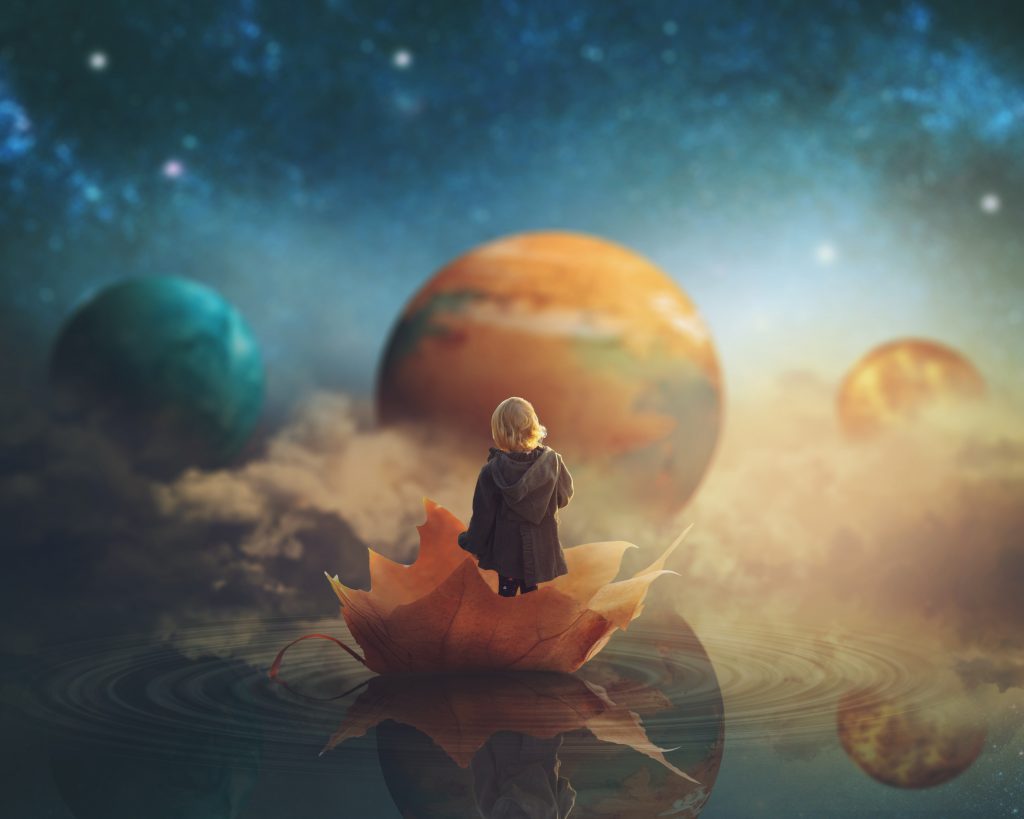 Communicating through the “Collective Unconscious”

Prof. Petrenko shows that we may be regularly, though implicitly, using the so-called “collective unconscious”—a transpersonal field of subjectivity we all share, but which we can’t explicitly access through introspection—to tap into each other’s minds, minds in the animal kingdom as a whole, and perhaps even beyond. 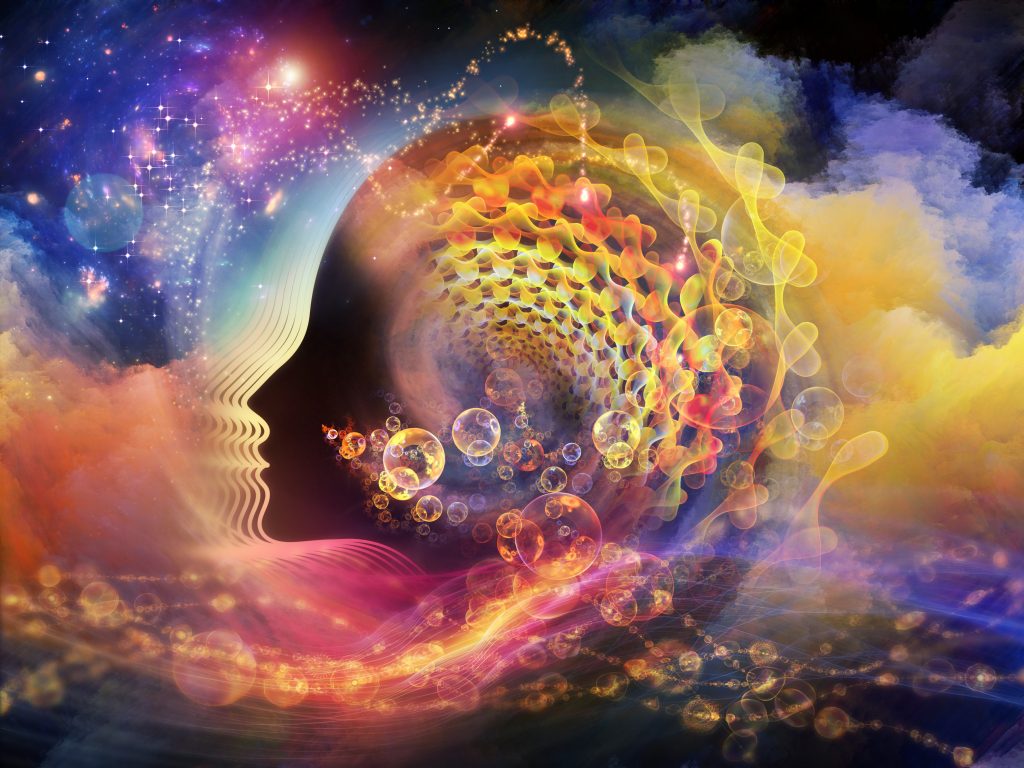 Contact with universal consciousness through the research of human mentality

One of the most respected psychologists in the Slavic world—where materialist prejudices are less pronounced—Prof. Victor Petrenko, a member of the Russian Academy of Sciences, discusses his views on the nature of mind and reality. He shows, through remarkable experiments, that our very perception is conditioned upon our ability to tell ourselves, conceptually, what we are perceiving. It is possible that we simply do not perceive what we have no conceptual categories to make sense of. This way, we may be immersed in effectively alien aspects of reality that we cannot cognize. This captivating essay introduces to a Western audience the high-quality—and arguably less metaphysically biased—scholarship of the Slavic world in an area of knowledge whose relevance to our lives cannot be overestimated.