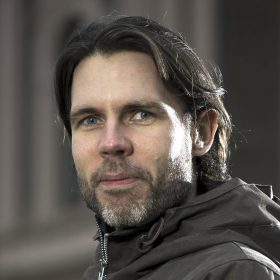 Hans Busstra is a journalist and filmmaker. He holds a MA degree in International Relations (University of Groningen) and graduated in documentary filmmaking at the Dutch Film Academy in Amsterdam. He has worked for numerous public broadcasters in The Netherlands (VPRO, KRO, NCRV, EO) with a special focus on science and technology and his documentaries are being screened on international festivals and platforms such as IDFA, and Amazon Prime. His VPRO Backlight documentary ‘Zero Days’ on the legal trade in security leaks led to parliamentary questions in The Netherlands, and his investigation on how ISIS recruits online, ‘Cyberjihad’, was the Dutch submission to the Emmy Awards in 2017. In 2020 he made ‘Technology as a religion’, a critical documentary on the materialist assumptions of the proponents of conscious AI. The documentary featured interviews with Roger Penrose, James Lovelock and Bernardo Kastrup. As a follow up to this documentary he is currently working in collaboration with Essentia Foundation to research a new documentary on the potential of idealism to replace materialism as our mainstream worldview. His research findings will be published as articles and a podcast series on the Essentia Foundation platform. 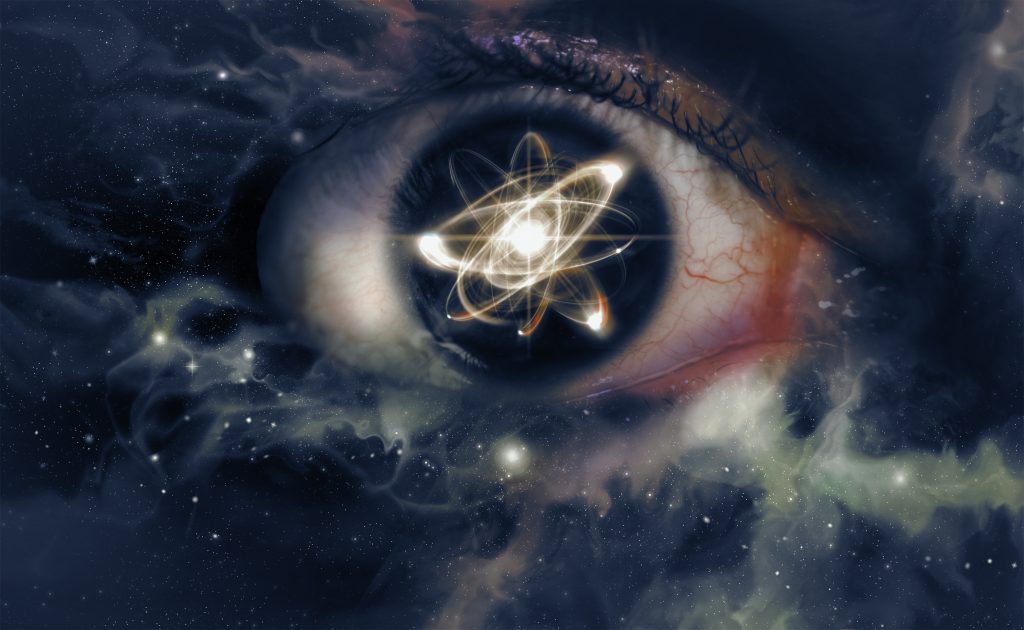 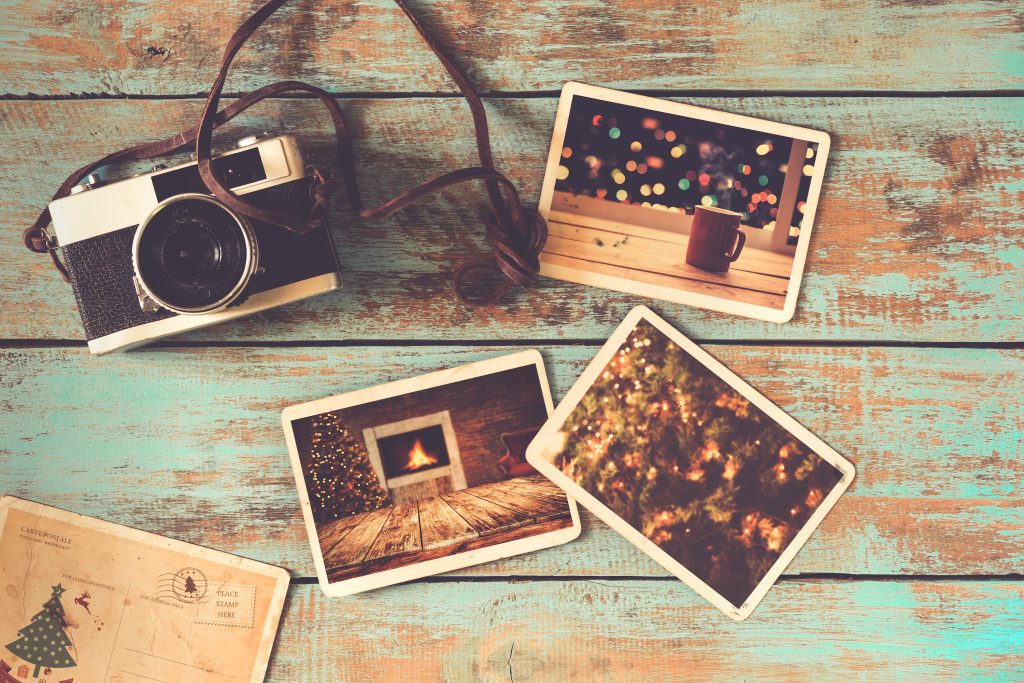 We’re launching the Reality Reminded podcast, with acclaimed Dutch documentary filmmaker Hans Busstra. Could it be that we have ‘un’minded reality and now need to ‘re’mind it? This is a show like no other, in that each episode covers a specific theme, as opposed to a specific interviewee; the listening experience has an almost visual feel to it; and the content covered is more akin to an ongoing television documentary than a podcast. And best of all, it’s all FREE. 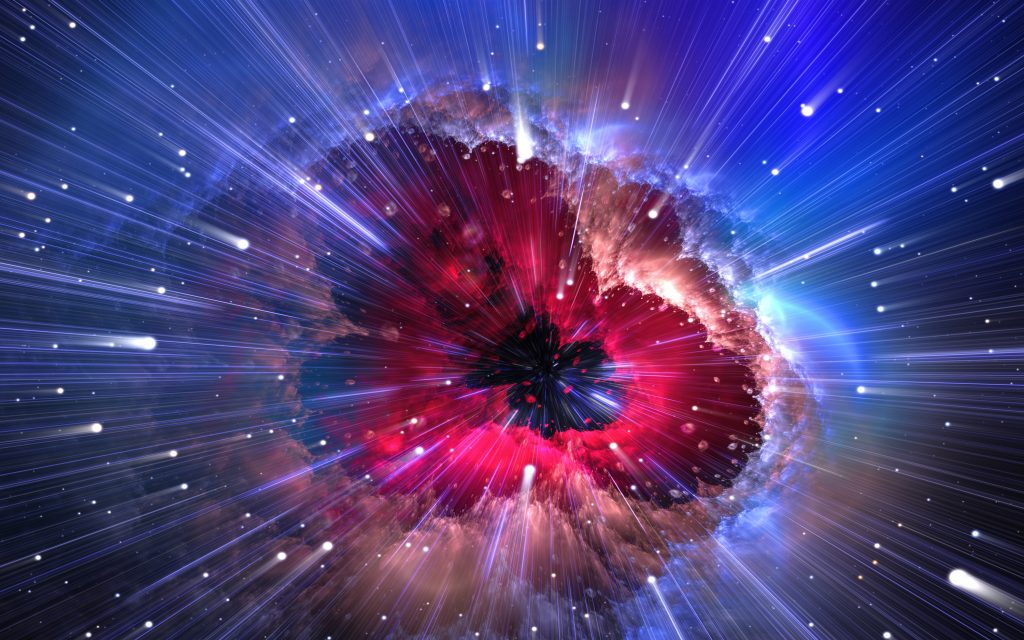 Journalist Hans Busstra interviews physicist Dr. Markus Müller on his so-called ‘zero-worlds’ theory, which was not meant as a proof of idealism, but does ‘give you idealism for free.’ 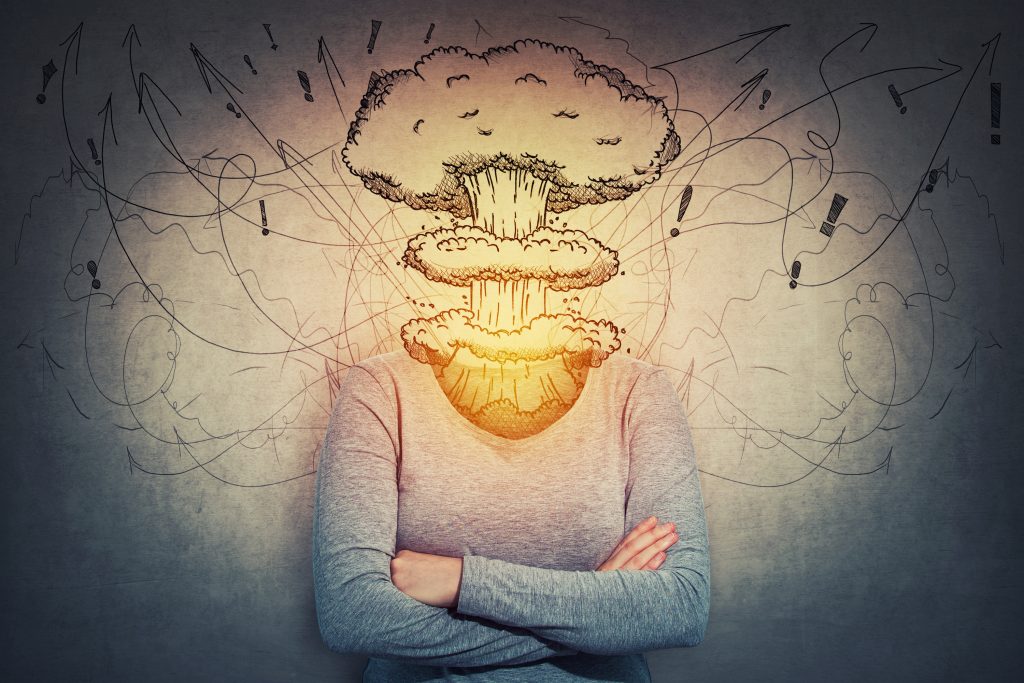 What’s out there when our brains quit telling us stories?

If the reality we think we inhabit is but a story confabulated by the brain’s ‘default mode network,’ what is the world ‘out there,’ and the self ‘in here,’ when the inner storytelling is subdued through meditation?

The flip, and the flipped: leaving materialism behind. An interview with Jeffrey J. Kripal.

Journalist and documentary filmmaker Hans Busstra interviews Prof. Jeffrey J. Kripal on ‘the flip’: the sudden change of worldview away from the materialist paradigm that is increasingly experienced by scientists, scholars and academics the world over.