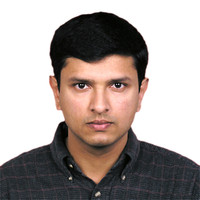 Nithin Nagaraj has a Bachelors in Electrical and Electronics Engineering from the National Institute of Technology Karnataka, India (1999), a Masters in Electrical Engineering from the Rensselaer Polytechnic Institute, Troy, New York, USA (2001), and a Ph.D. from the National Institute of Advanced Studies, Bengaluru, India (NIAS, 2010). He was a visiting faculty in Mathematics at IISER Pune for a brief while before joining as Assistant Professor at the Department of Electronics and Communication Engineering, Amrita University, for the period 2009-2013. He has worked as a Research Scientist and Lead Scientist at GE Global Research Bengaluru, in the area of biomedical signal and image analysis (2001-2004, 2013-2015), before joining the Consciousness Studies Programme at NIAS in October 2015. His research interests include the Information complexity of brain networks, nonlinear signal processing and chaos theory. He is the co-author of 20+ international journal publications, 50 national and international conference presentations, 90+ invited talks and has over 1000+ Google Scholar citations. He is also a co-inventor of 8 U.S. patent applications (2 granted). Nithin is co-editor of the volume: ‘Self, Culture and Consciousness: Interdisciplinary Convergences on Knowing and Being’ published by Springer Nature. He is currently an invited member, Advisory Council, METI: Messaging Extra Terrestrial Intelligence International. He can be contacted at nithin@nias.res.in. 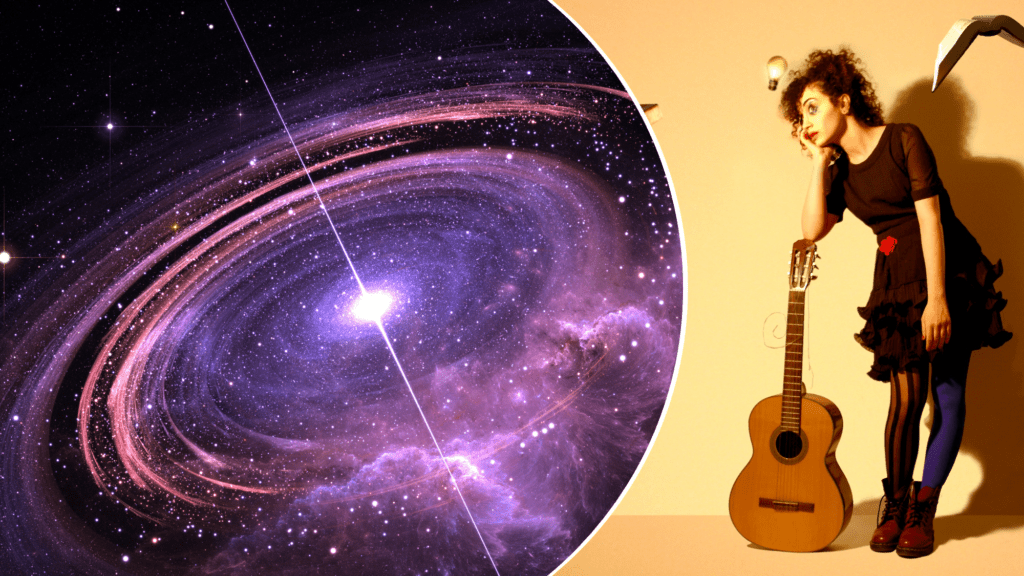 The whirlpool metaphor of individual mind

Today’s Essentia Readings podcast episode unpacks what makes a good metaphor, why metaphors are so valuable to our pursuit of Truth, and invites us to appreciate the simple elegance and explanatory power of one metaphor in particular, favored both in Eastern and Western thought. 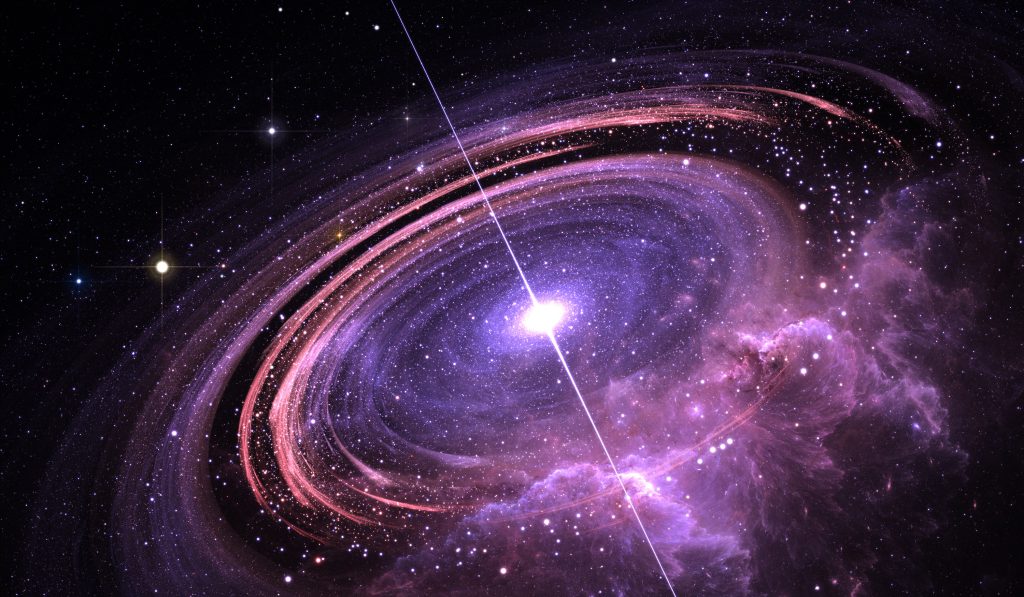 Dr. Nagaraj reminds us of the extraordinarily rich and long history of metaphysical Idealism in Indian philosophy, and of the power of metaphors to illustrate, to the common person, the simultaneously profound and simple truths of Idealism.