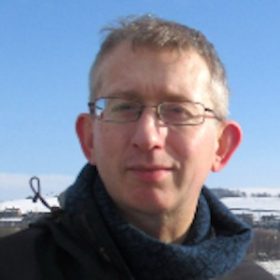 Fraser was appointed Chair of Logic & Metaphysics at the University of Manchester in 2016. He is also Editor of the 'Monist' and author of 'On the Genealogy of Universals: The Metaphysical Origins of Analytic Philosophy' (Oxford, 2018). He came to Manchester to work on the AHRC funded project 'The Age of Metaphysical Revolution.' He is currently working on metaphysical and logical issues arising from the relatedness of the world, as well as the history of late analytic philosophy. Fraser was previously Chair of Logic & Rhetoric at the University of Glasgow, the Visiting Bertrand Russell Professor at McMaster University, where the Bertrand Russell Archive is held, Reader in Philosophy at the University of Cambridge and a Fellow of Trinity Hall, Cambridge. He has also been a Reader and a Director of Arché at the University of St. Andrews, a Reader at Birkbeck College London, and has held Research Fellowships at University of St. Andrews and University College London. Fraser did an undergraduate degree in philosophy at St. John's College Cambridge, and an Mphil and his PhD at King's College London, in which the nature of universals figured prominently. He has been awarded a Philip Leverhulme Prize for his own personal research on the philosophy of mathematics and metaphysics and has received fellowships and other grants from the AHRC, the British Academy, the Carnegie Trust, the Leverhulme Trust and the Mind Association. Fraser has also been a Co-Investigator on an AHRB project on the Logical and Metaphysical Foundations of Mathematics and Convenor of a British Academy Network on Prospects for Neo-Fregeanism. 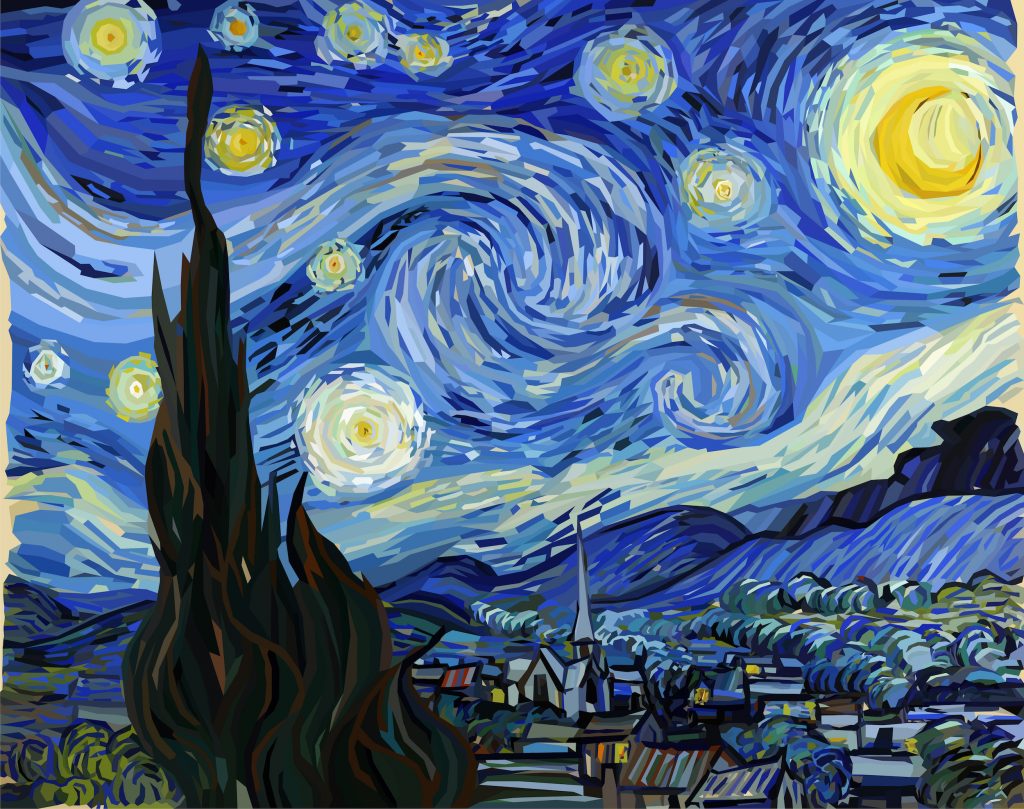