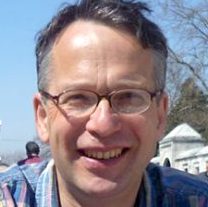 Prof. Robert Stern came to the University of Sheffield, UK, in 1989, having been a graduate and Research Fellow at St John's College, Cambridge. He has been a Professor since 2000, and was Head of Department from 2004 to 2008. He was elected as a Fellow of the British Academy in 2019. 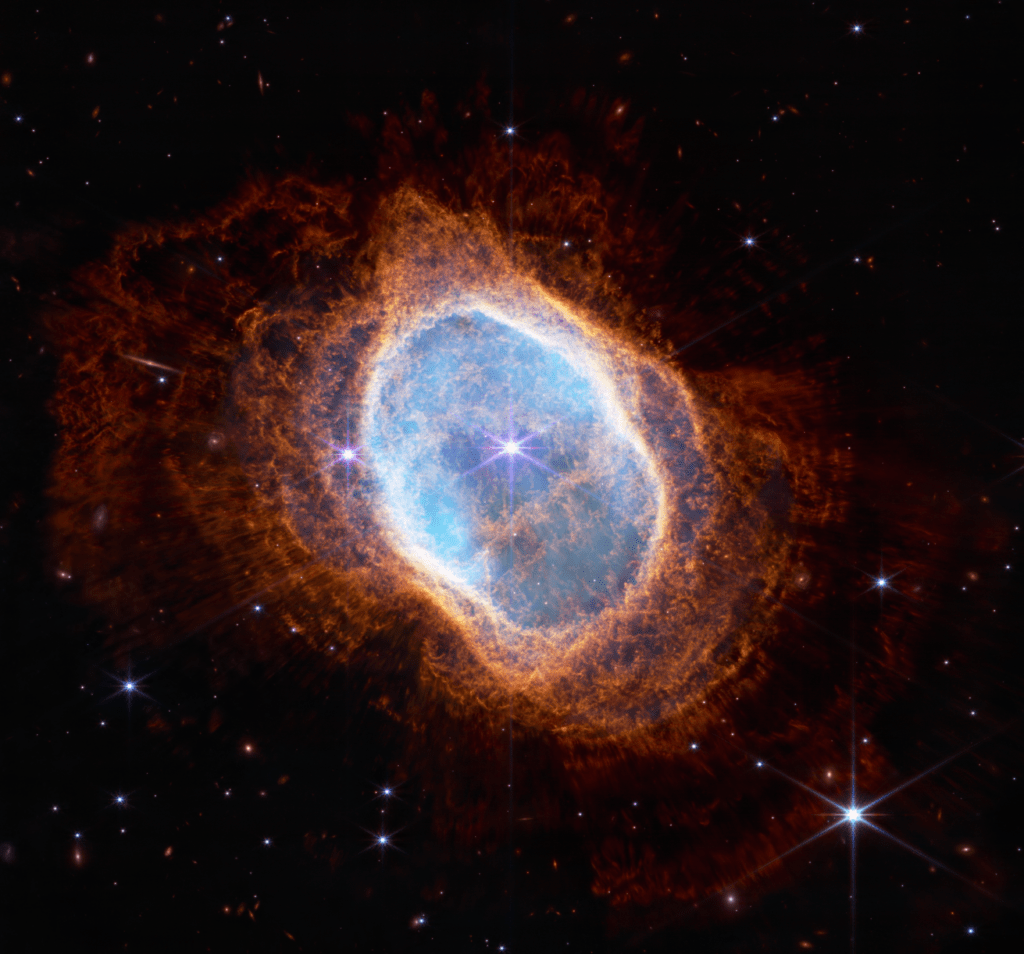 Metaphysics underpins all of our thinking (The Return of Metaphysics)