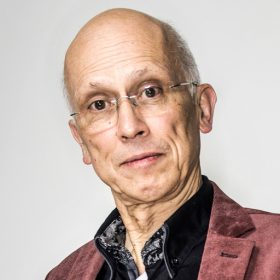 Henk Barendregt (1947) is emeritus professor of Foundations of Mathematics and Computer Science at Radboud University Nijmegen, The Netherlands. He studied mathematical logic at Utrecht University, obtaining his Masters in 1968 and his Ph.D. in 1971, both cum laude, under Dirk van Dalen and Georg Kreisel. After a Postdoc period at Stanford University he held positions at Utrecht University and was visiting scholar at Darmstadt, Zürich (ETH), Siena and Kyoto, and adjunct professor at Carnegie Mellon University. Barendregt is known for his work in lambda calculus and type theory. Since 1986 he is professor at Radboud University Nijmegen, where he and his group work on Formal Mathematics, a technology based on the idea of automated verification of mathematics program of N. G. de Bruijn. 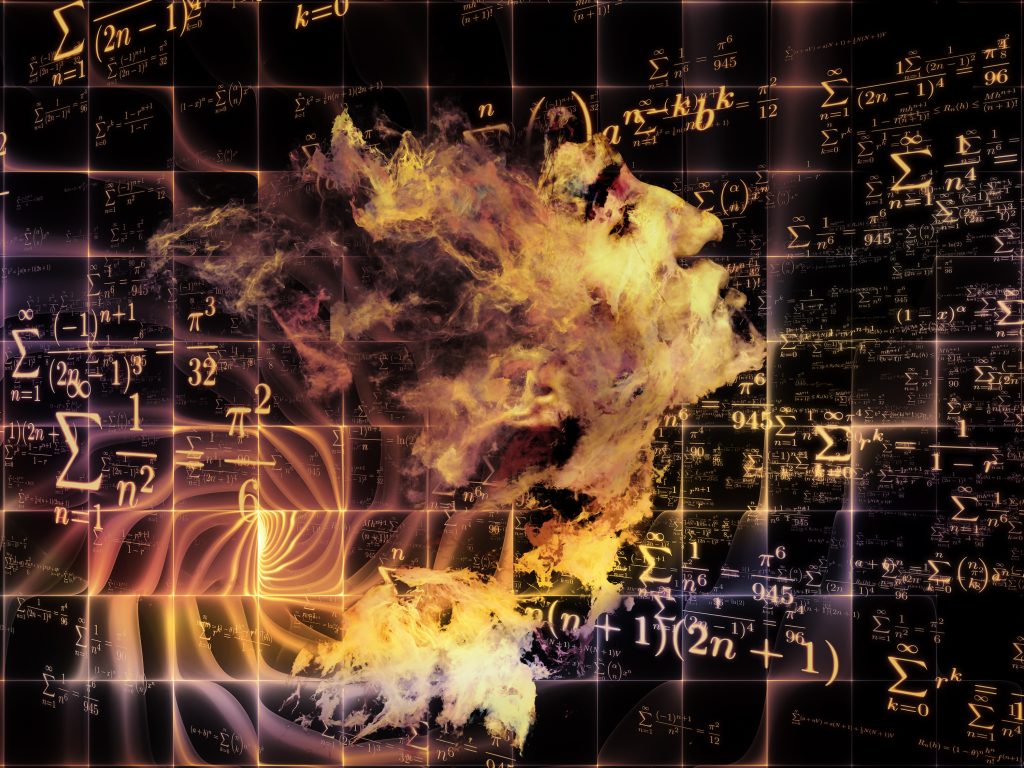 The mathematical logic of consciousness

In the second presentation of the ‘Science of Consciousness’ conference 2021, Prof. dr. Henk Barendregt brings the rigor of mathematical logic to our understanding of consciousness and its various states and manifestations. For good measure, he also discusses Vipassana meditation within this formal context.