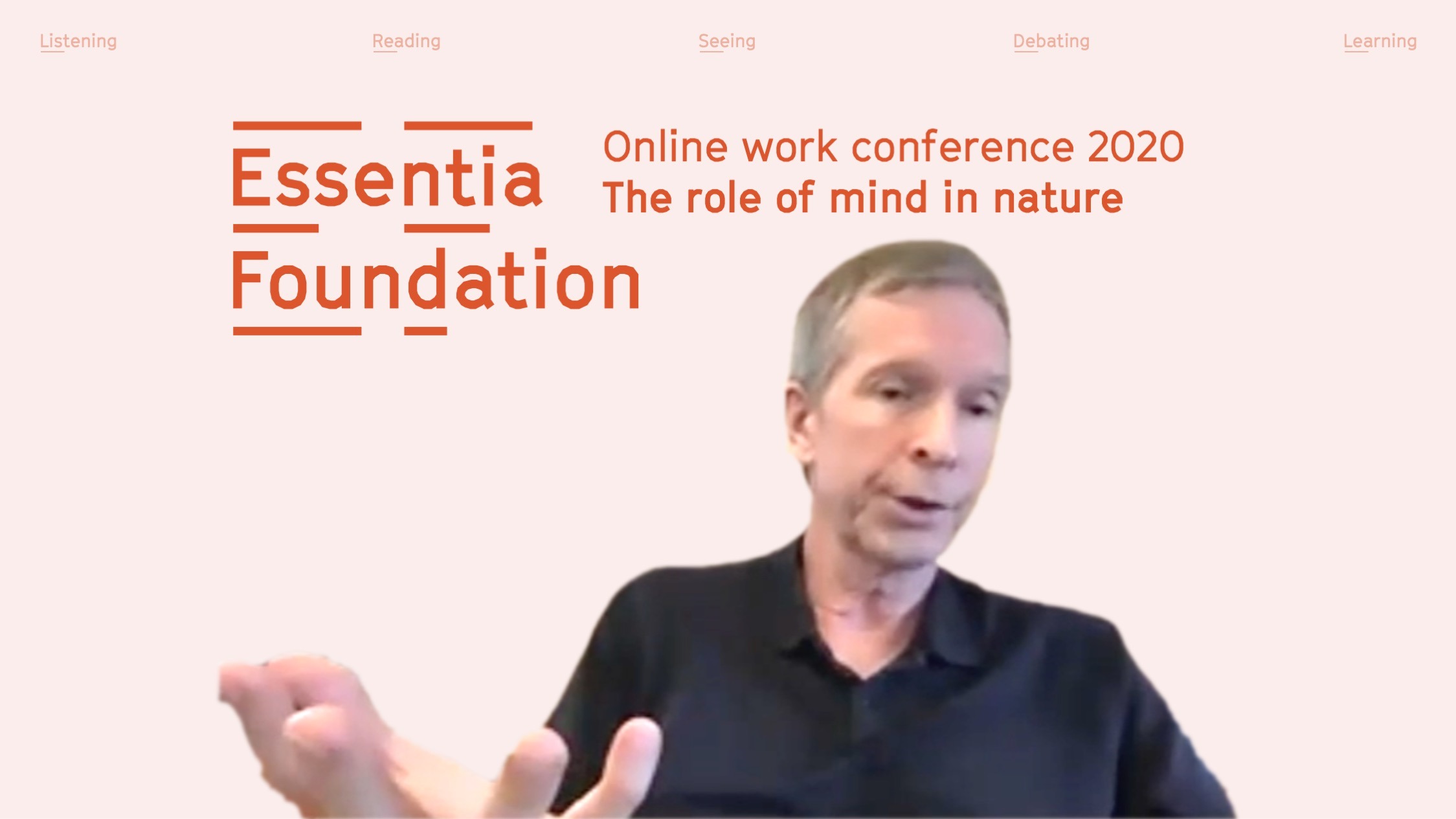 Donald Hoffman is a Professor Emeritus of Cognitive Sciences at the University of California, Irvine. He is an author of over 120 scientific papers and three books, including The Case Against Reality: Why Evolution Hid the Truth from Our Eyes. He received a Distinguished Scientific Award of the American Psychological Association for early career research, the Rustum Roy Award of the Chopra Foundation, and the Troland Research Award of the US National Academy of Sciences. His writing has appeared in Scientific American, New Scientist, LA Review of Books, and Edge, and his work has been featured in Wired, Quanta, The Atlantic, Ars Technica, National Public Radio, Discover Magazine, and Through the Wormhole with Morgan Freeman. He has a TED Talk titled ‘Do we see reality as it is?’ Prof. Hoffman is a member of Essentia Foundation‘s Academic Advisory Board.