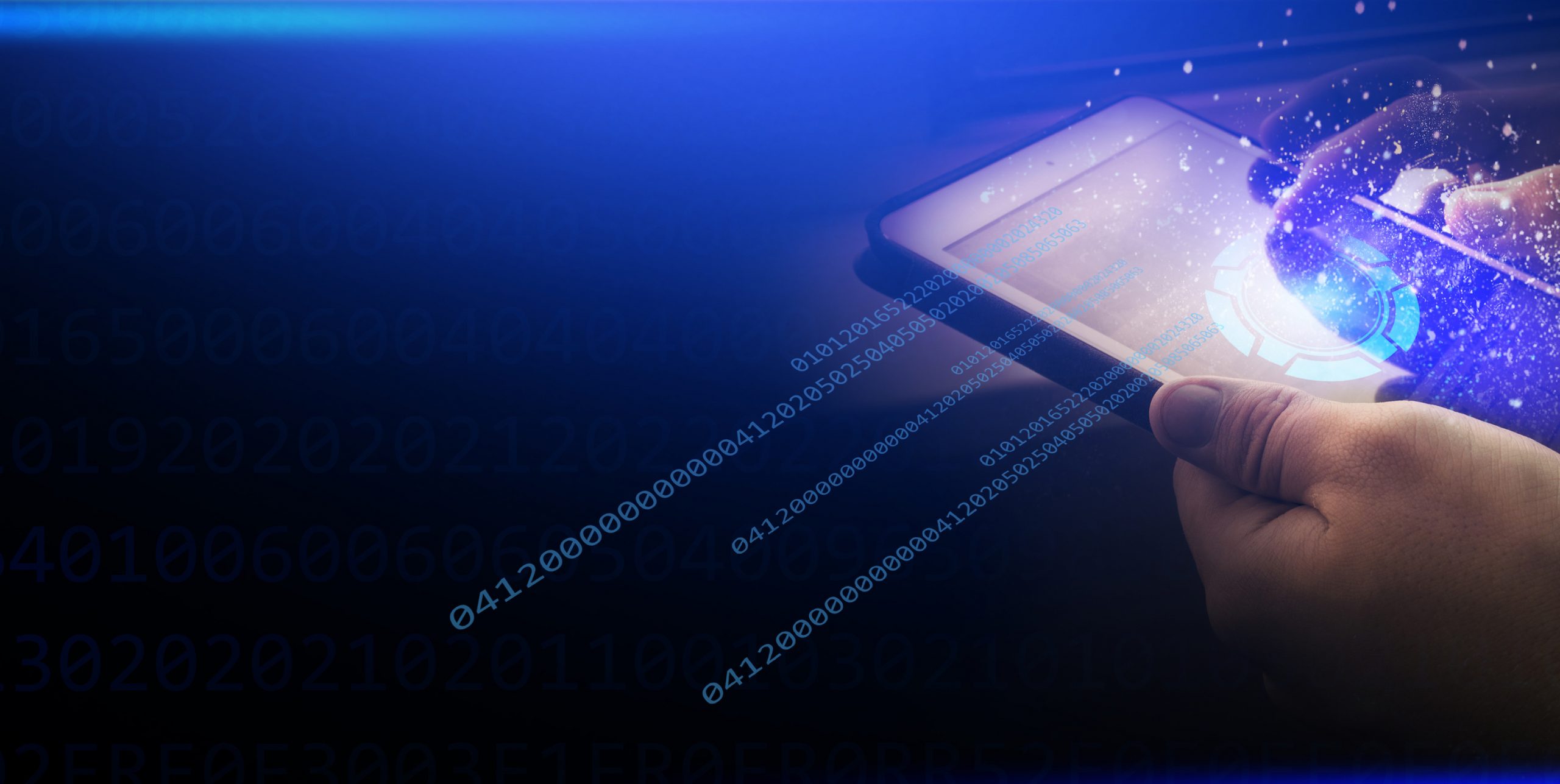 Today we’re releasing a complete, carefully produced but free online course on Analytic Idealism, perhaps the most modern and intellectually compelling formulation of Idealism currently available. The course is based on a series of seven videos, totaling over 6 hours of content. It is conducted by Essentia Foundation’s executive director, Bernardo Kastrup.

This entirely video-based course has been in the making since early 2021! According to Bernardo Kastrup, it is the most complete, in-depth video series he has ever produced on Analytic Idealism. Don’t miss out on the chance to follow it and become conversant in the most compelling and well-substantiate metaphysical alternative to physicalism currently available.

Analytic Idealism maintains that the universe is experiential in essence. That does not mean that reality is in your or our individual minds alone, but instead in a spatially unbound, transpersonal field of subjectivity of which we are segments. Analytic Idealism is one particular formulation of Idealism, which is based on and motivated by post-enlightenment values such as conceptual parsimony, coherence, internal logical consistency, explanatory power and empirical adequacy. It’s a formulation that will appeal to intellectually hard-nosed, left-brained, science-oriented people, but isn’t the sole formulation of Idealism.